Wynn Continues to Roll Out Masterclass Series of Culinary Demonstration 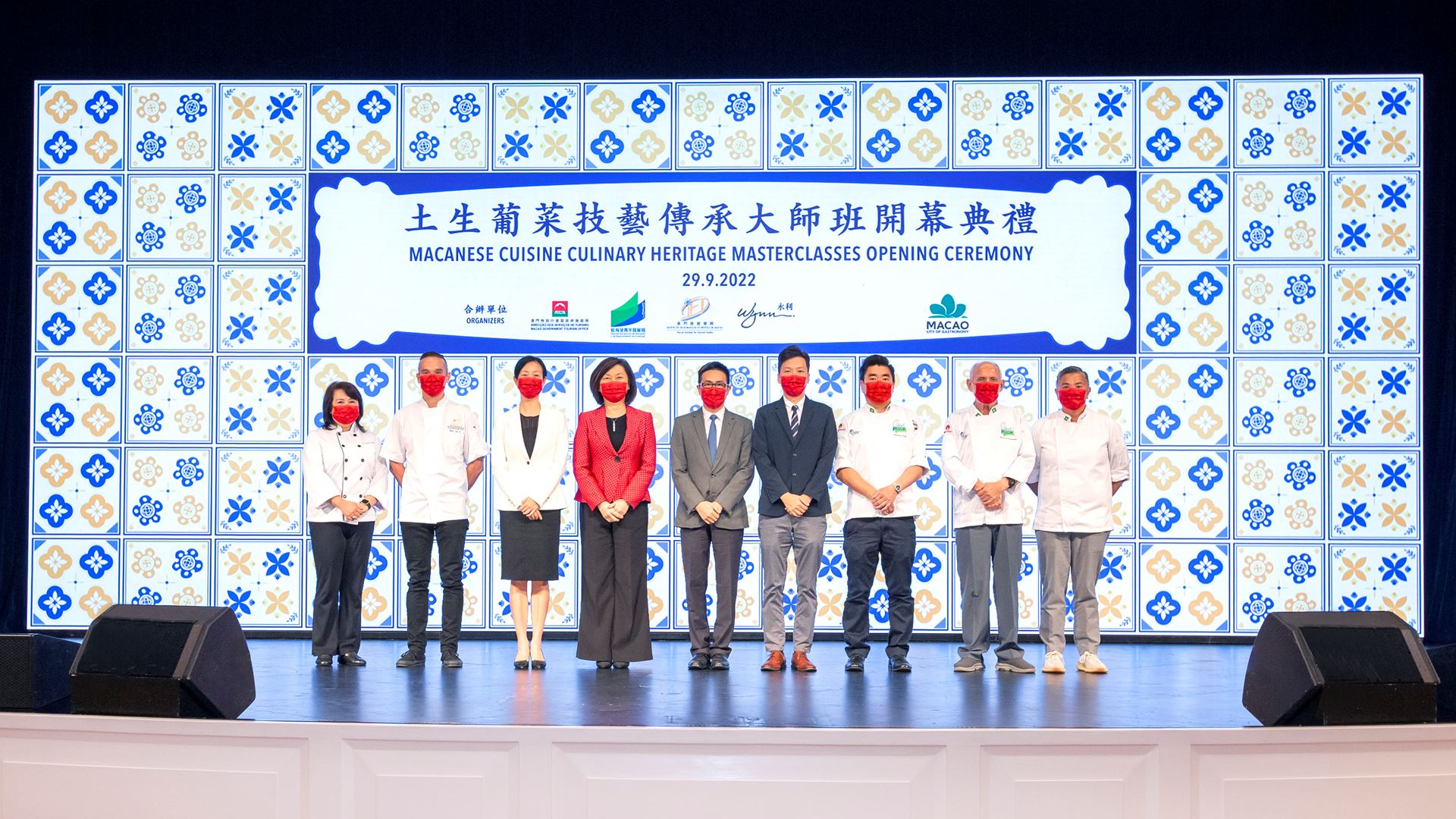 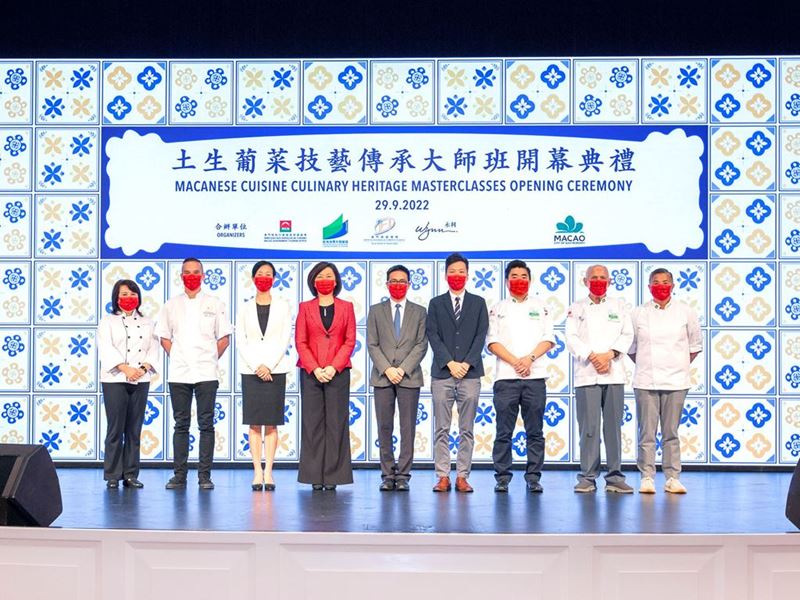 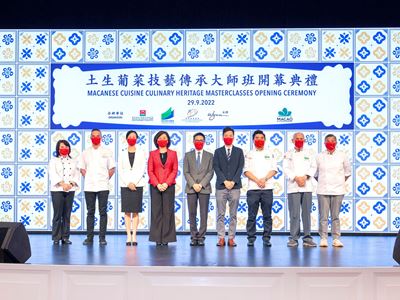 Macau, September 30, 2022 – Last year Macanese gastronomy was added to the National List of Representative Items of the Intangible Cultural Heritage of China. Following the successful launch of Masterclass Series of Culinary Expertise Demonstration last year, Wynn has strived to further promote Macau's outstanding status as the "Creative City of Gastronomy". The company partners with Macao Government Tourism Office (MGTO), Education and Youth Development Bureau (DSEDJ), and Macao Institute for Tourism Studies (IFTM) again to roll out several culinary demonstration sessions of the Macanese Cuisine Culinary Heritage Masterclasses from September this year to April next year. Acclaimed chefs in Macau are invited to conduct the demonstration sessions, offering culinary exchange and learning opportunities for participants and allowing local catering professionals and students to gain a deeper understanding of the cultural heritage of Macanese cuisine and Macau's unique culinary arts. The series aims to inspire their creativity and foster preservation of Macau's unique gastronomic culture.

Wynn has been actively conducting exchanges and forming partnerships with the industry and various organizations. We strive to promote the cultivation of the catering talent and offer additional training courses and opportunities to local chefs, seeking to enhance the industry's professional knowledge and culinary skills and strengthen Macau's metropolitan glamour as a UNESCO Creative City of Gastronomy. We aim to further deepen the fusion of "tourism + gastronomy" and steer Macau's tourism industry towards diversification and sustainability.