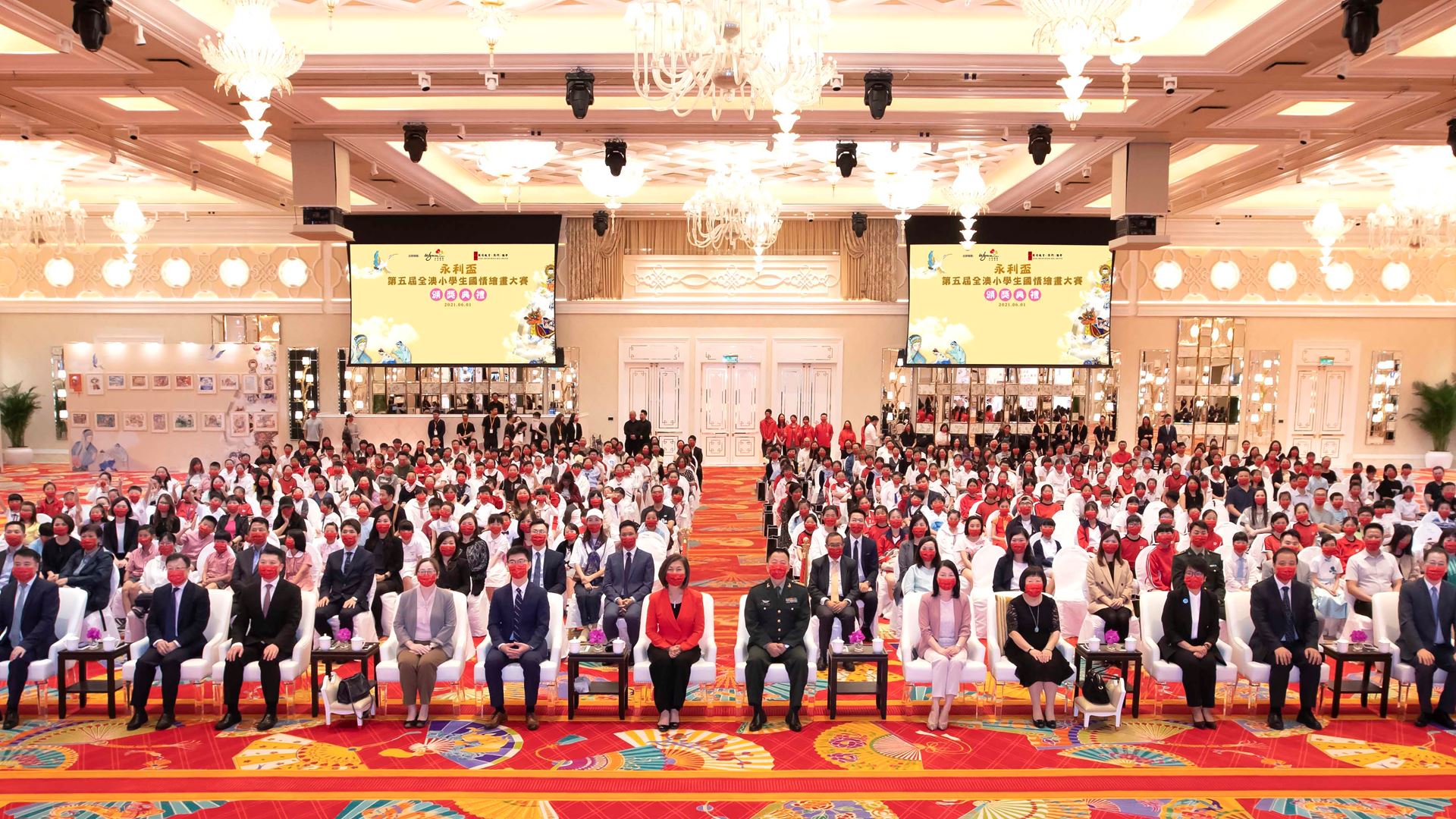 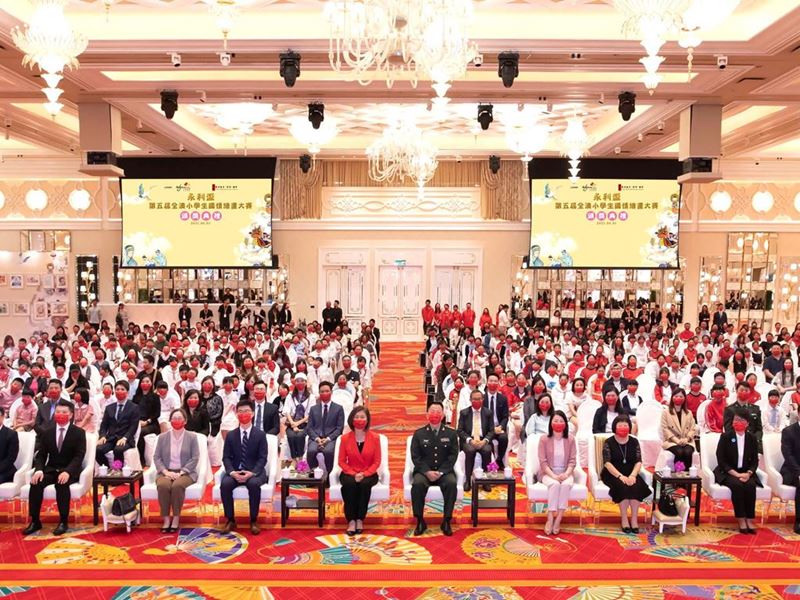 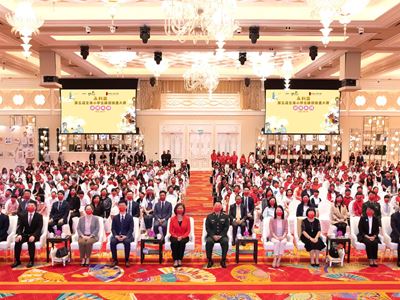 In her keynote speech, Ms. Linda Chen, Vice Chairman and Executive Director of Wynn Macau, Limited and Chairman of the Wynn Care Foundation, said that, "Since launching in 2016, the 'Wynn Cup – Macau Primary School Student National Education Drawing Competition' has now entered its fifth year, accompanying many children taking part on their journey of growth to reaching secondary school. Expressed through the brushes in their hands, it has inspired children in their creative thinking, opening up their vision in pursuit of the future, cultivating a spirit of dedication and perseverance in learning, and fostering positive memories. Under the theme of 'Drawing the future in my heart – Promoting Chinese Traditional Culture', the competition has encouraged local students to express their knowledge of and passion for China's rich traditional culture through the medium of painting. The organizers hope that students can further develop aesthetic sentiment, cultivating their ability to feel, express, appreciate and create beauty, and to strengthen noble moral sentiments, national pride and a sense of belonging."

The 'Wynn Cup – Macau Primary School Student National Education Drawing Competition' sets a theme that resonates with mainland China and Macau each year, and has involved the participation of 50,000 local students since its launch. All levels of the awards are scored by expert judges from diverse perspectives, including individuals' and groups' first, second and third prizes. Winners were presented with honorary certificates, trophies and prizes. This year, nearly 10,000 entries were received, demonstrating a continuous improvement in painting technique. The number of schools involved also reached an all-time high of 47, representing nearly 70% of schools in Macau.

At the ceremony, Wynn once again co-organized a fashion show with the theme of 'Drawing the future in my heart – Promoting Chinese Traditional Culture' with the Macau Productivity and Technology Transfer Center. Local designers were invited to design parent-child fashions in Chinese style. Classmates from Hou Kong Premier School Affiliated to Hou Kong Middle School jointly performed and created the junior version of a wonderful feast of art. A total of 19 submissions were received for the fashion show, where each participant was required to design 10 sets of parent-child fashions under the theme of Chinese traditional culture. The judging panel shortlisted 10 works, which will be displayed publicly at the fashion show as an exhibition. To match this year's theme, primary school students from Hou Kong Premier School Affiliated to Hou Kong Middle School were specially invited to perform guzheng, fan dance and calligraphy throughout the fashion show, integrating classic Chinese traditional culture into the whole performance. As a result, both teachers and students participating in the event were left with wonderful and unforgettable memories.

While the award ceremony concluded successfully, it also marked the commencement of the sixth 'Wynn Cup – Macau Primary School Student National Education Drawing Competition'. Coinciding with our nation's scientific and technological achievements in successfully landing the 'Tianwen-1' mission on Mars, a feat that has made Chinese people around the globe feel proud, the sixth edition of the Wynn Cup competition will feature the theme of 'Drawing the dream of the future – Aerospace Science and Technology'. The competition aims to encourage local school children to paint China's achievements in aerospace science and technology, dreaming in their hearts of a future influenced by technology and space.