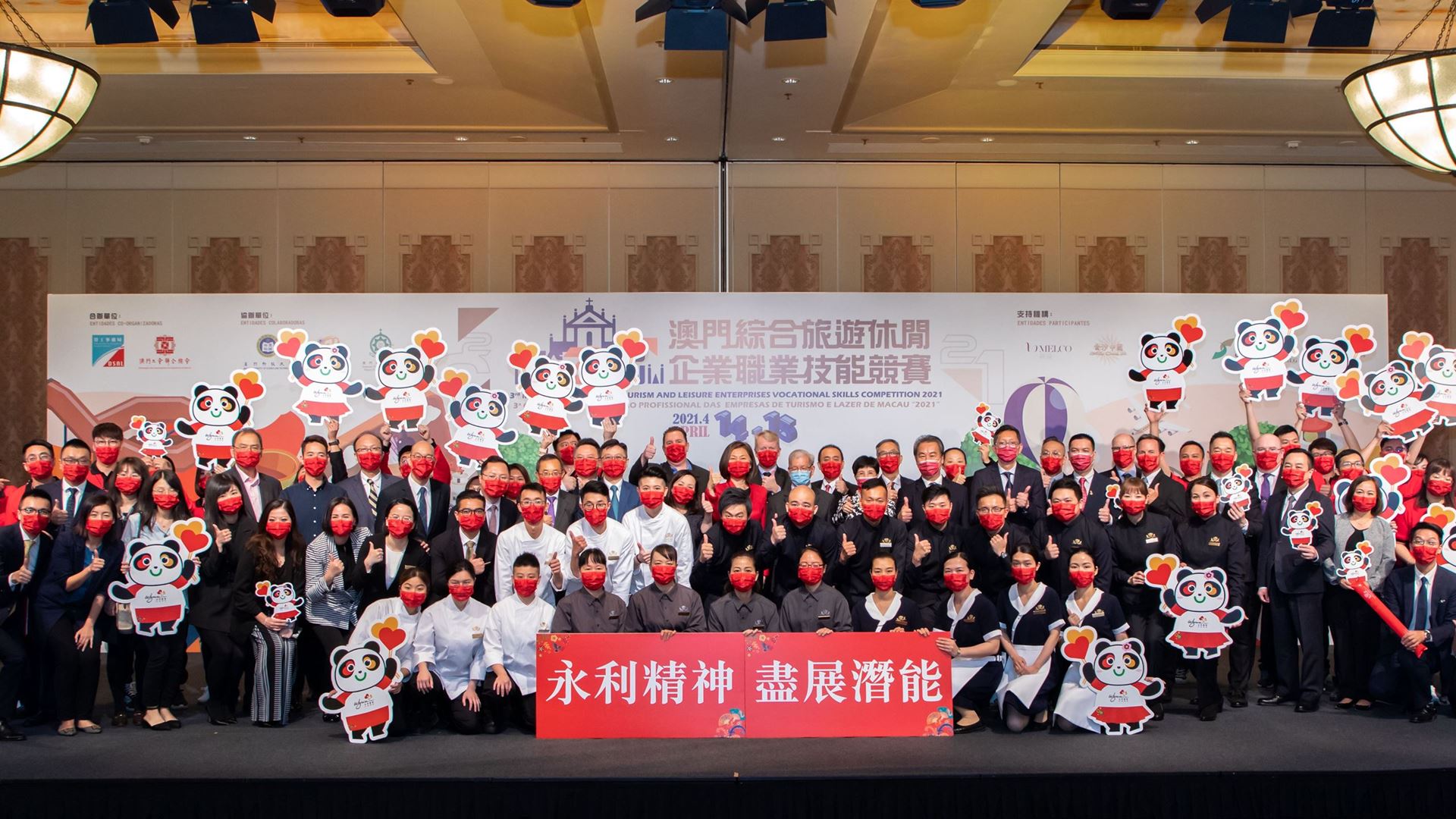 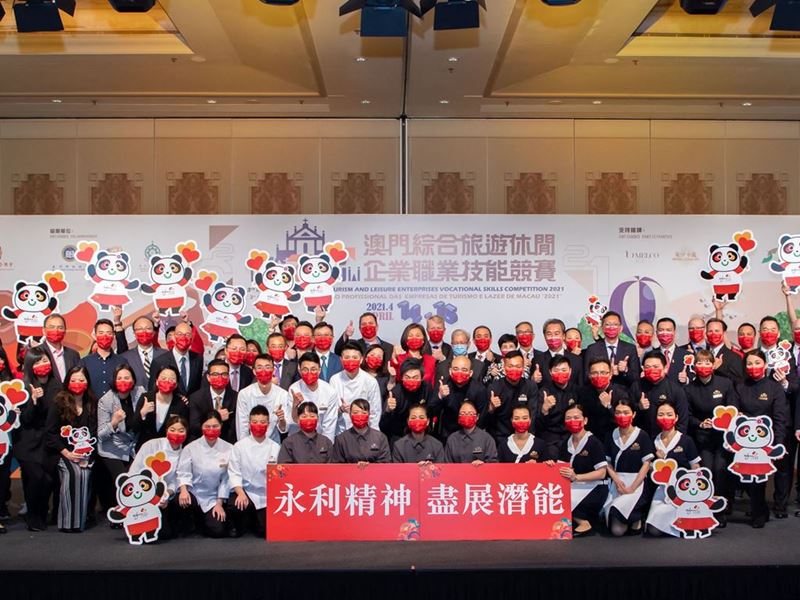 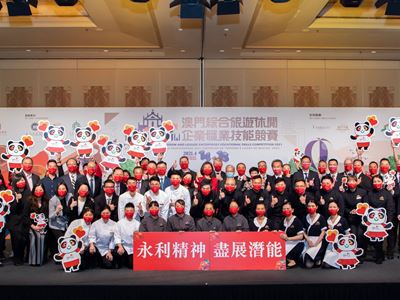 Wynn has continued to make a concerted effort in cultivating local talents. Through a wide range of active training methods, the company is committed to nurturing future professionals for the industry and so build a solid foundation for the development of Macau as a World Centre of Tourism and Leisure. During the competition, Wynn's team members also demonstrated their excellent professional skills, reflecting the depth of the company's investment and achievements in employee development.